DJ Mace and Son (Electrical Contractors) Limited was started in 1977 by David Mace after working for Callas Sons & May within Reading for 20 years. The business grew slowly building a close and loyal customer base, some of whom the company still work with today.

In 1985 David’s son, Philip, joined as an apprentice and completed a full 5 year apprenticeship becoming a fully qualified Electrician. Philip worked in the company until 1991 when a downturn in the industry dictated that he find work elsewhere.

In 2001 Philip re-joined the business having gained a wealth of experience working for a larger company in sales and management. From this point on the company steadily grew and in 2003 David Mace decided to retire from the management of the company and Philip took over.

In January 2011, David’s daughter, Wendi, joined to run the office and has introduced systems to streamline the processes and improve efficiency and clarity within the company.  Wendi draws on over 30 years of administrative and management experience to assist and advise Philip in the running of the company.

In 2011 we employed Darren Buckland as Contracts Manager to head up the commercial element of our business and look after the day to day running of the site teams. Darren has over 30 years experience as an electrician working on commercial projects.

As we have steadily grown the business working with some high profile clients, we now have 3 team leaders, a number of directly employed electricians, apprentices and a select group of direct sub-contractors which we work with on larger projects.

You may have seen our vans across Berkshire, Hampshire, Surrey, Oxfordshire & London. If you would like to get in touch, please see our contact page. 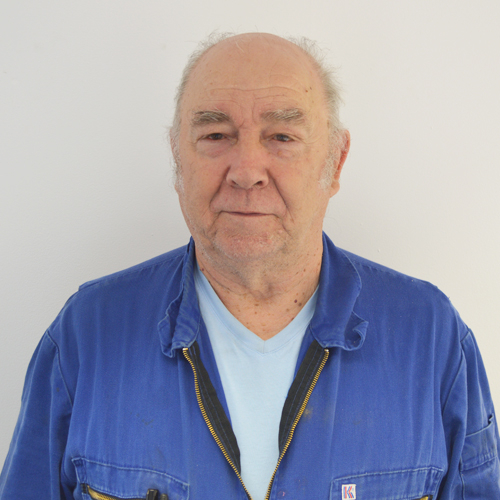 David started the business in 1977 after working for Callas Sons and May for 25 years, David decided to retire from the management of the company in 2003 and Philip took over. 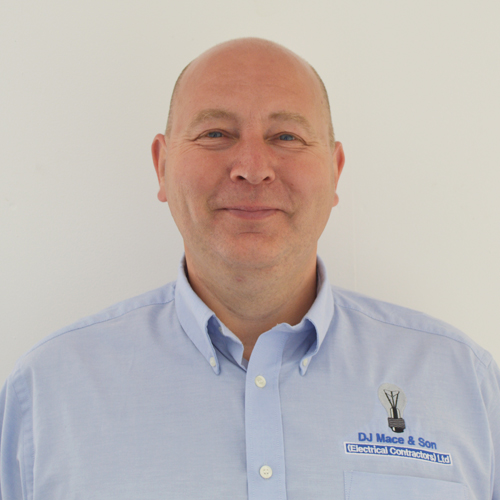 Philip completed a full apprenticeship with DJ Mace in 1989 and had a career in Sales Management with Assa Abloy Hospitality before returning to the family business in 2001 and becoming Managing Director in 2002. philip@djmaceandson.co.uk 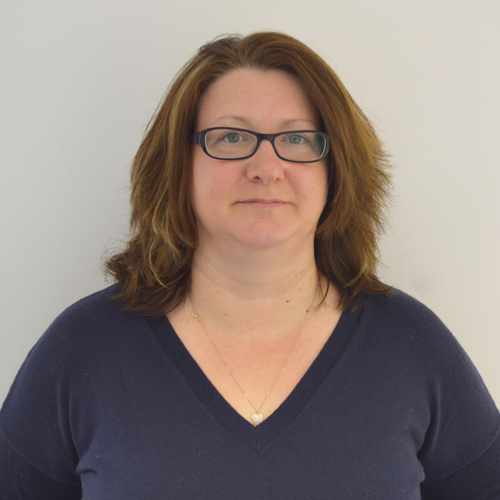 Wendi joined the family business in 2011 as Office Manager, then became a Director in 2016. Wendi brings with her many years experience running the office at a large national builders merchants. wendi@djmaceandson.co.uk 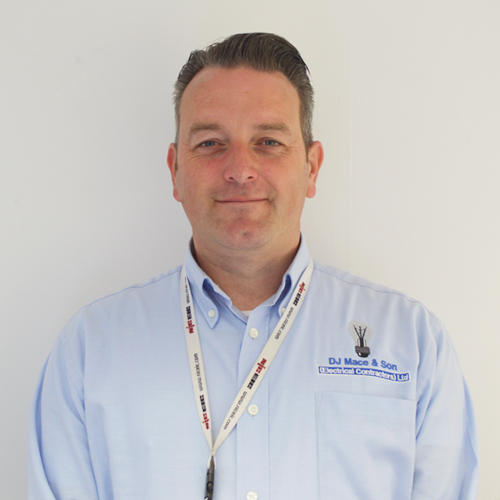 Darren joined us in 2011 after working with a large electrical contractor for 25 years. He manages the electricians and apprentices and oversees all the ongoing projects.
darren@djmaceandson.co.uk 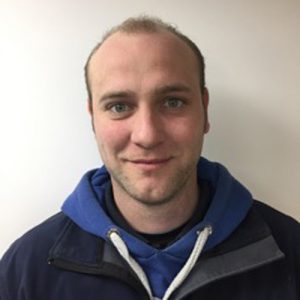 James joined us a qualified electrician in January 2015. In the time spent with us, James has worked on many projects including commercial and domestic and an exclusive new build development in Woking.